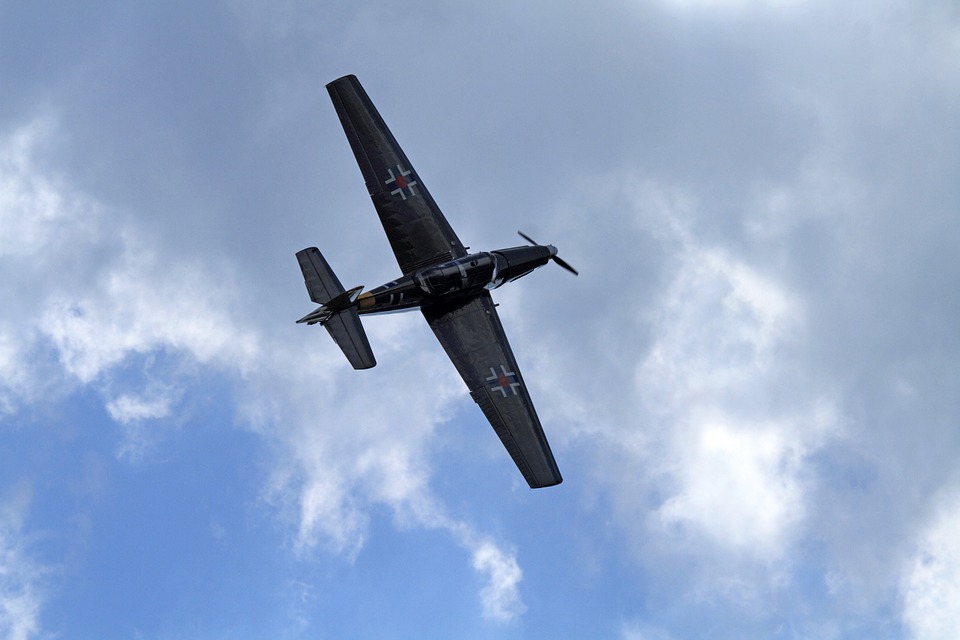 As the project progressed, musicians came and went, some more so than others. Justin Hayward (also of the Moody Blues) sang Forever Autumn” and “The Eve of the War” which were to be released as singles. Meanwhile singer songwriter Paul Rogers spent two days in the studio in the role of the Parson, but never showed for a third and final day of recording opposite a tape of Richard Burton. Was it Jeff’s perfectionism or nerves at playing against Burton that prevented his return, even if he was just a tape? I imagine we’ll never know, but Phil Lynott (front man of Thin Lizzy) stepped in. Step by torturous step, the album was coming together.

And with every step forward, came another potential disaster, one of the worst coming when the master tape literally began to decay with age. A delicate operation ensued to make a workable copy. On another occasion, the tape operator at the studio accidentally slashed up the entire recording of side four of the album, thinking it was the outtakes. This was common practice, in that material identified as outtakes were routinely destroyed so as avoid any confusing mix-ups. Not only had the tape being slashed but also disposed of in a bin. Roger Cameron, the manager of the Advision studio had stumbled on this disaster and had even gone to the rubbish dump to search for the tape, but without luck. Jeff had no choice but to hastily remix it. [su_highlight]Continue[/su_highlight]