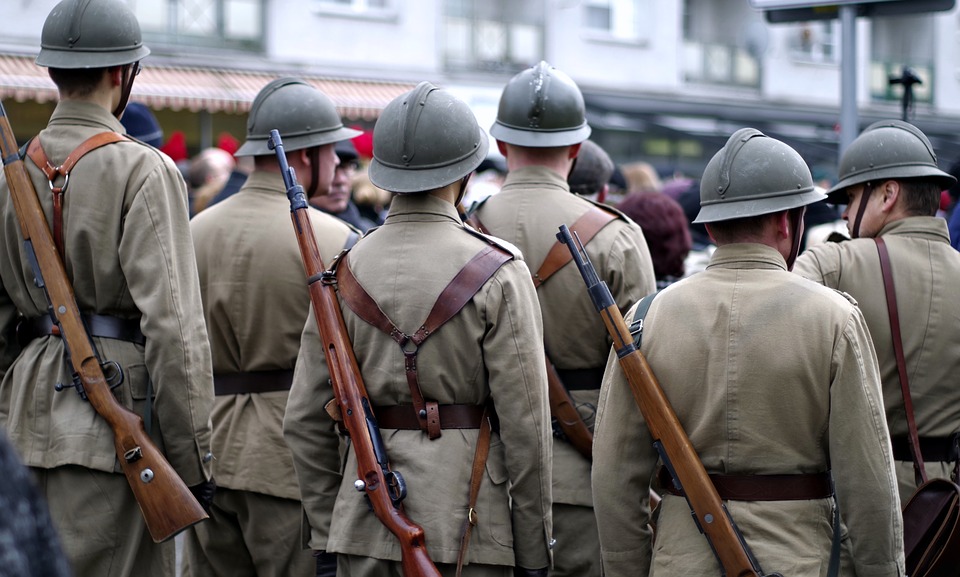 In the end, the task fell to one of Jeff’s regulars, Jo Partidge, who created the sound with a bottleneck slide and all six strings tuned to one note. With a slide guitar or bottleneck guitar, rather than altering the pitch of the strings in the normal manner (by pressing the string against frets), a slide is placed upon the string to vary its vibrating length, and pitch. It worked amazingly well. Other sound effects were achieved in far more prosaic ways, notably the unscrewing of the cylinder lid. In what can only be described as a true example of synchronicity across the years, the sound was achieved in almost exactly the same way as was allegedly used in the 1938 broadcast. In 1938, the sound person opened a jam jar in a toilet bowl, in the this case Jeff’s wife ground a saucepan against the side of the bowl.